The 2017 Carole Nash MCN London Motorcycle Show will once again be hosting the very best new metal from the world’s leading motorcycle manufacturers as BMW, Ducati, Honda, Indian, Kawasaki, KTM, Suzuki, Triumph, Victory and Yamaha will all be showcasing their exciting line-up of 2017 machines.

The three day Carole Nash MCN London Motorcycle Show at London’s ExCeL Centre will allow two-wheel fans the chance to get up close and personal with the very latest 2017 machines all under one roof.

Having just launched the awesome HP4 Race and the commuter friendly G310s, BMW will be returning to the capital with a whole host of machines ready for fans to enjoy. Similarly, Ducati will have a full collection of 2017 models including the all-new SuperSport, which has been designed from the ground up. Another new machine that will undoubtedly be a highlight for fans is the long-awaited Honda CBR1000RR Superbike. 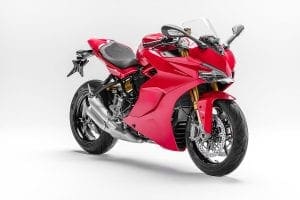 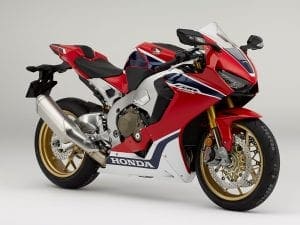 It is not all sports orientated however as Indian and Victory motorcycles will be displaying their 2017 range of cruisers, baggers and tourers whilst Kawasaki will be showing off the likes of the lightweight new edition to the Z range, the Z900. Commuters in and around the capital might find that KTM’s updated 390 Duke and 125 Duke could be an ideal solution, as might the new Suzuki GSX-250R, GSX-125R and GSX-S125 models. 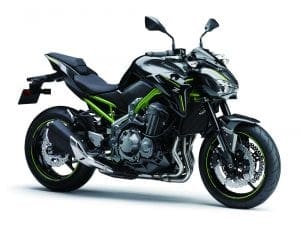 Having just launched the Street Scrambler, British manufacturer Triumph is heading to the capital with a collection of their 2017 bikes, whilst Yamaha will be showcasing their stunning YZF-R6 alongside the completely reinvented TMAX range of scooters – perfect for zipping through London’s busy roads. 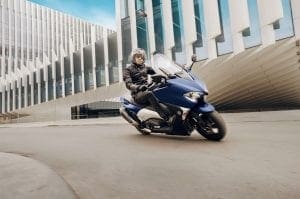 The 2017 show will not just be hosting new metal however, as the live-action Slide show returns bigger and better than before as TT legend John McGuinness goes head-to-head with Neil Hodgson, Chris Walker and former World Superbike Champion Troy Corser!

After an incredible debut in 2016, historic vehicle specialists, Coys, will be heading back with a collection of rare machines and motorcycle memorabilia ready to go under the hammer.

Rob Aherne Managing Director of Motorcycling at Bauer Media added, “Preparations for the 2017 Carole Nash MCN London Motorcycle Show are well underway and whilst we have lots of surprises still to come, it’s fantastic to be able to already confirm some of the biggest manufacturers in the world.”

To find out more about the 2017 Carole Nash MCN London Motorcycle Show and book tickets, visit www.mcnmotorcycleshow.com or call 0844 873 7346