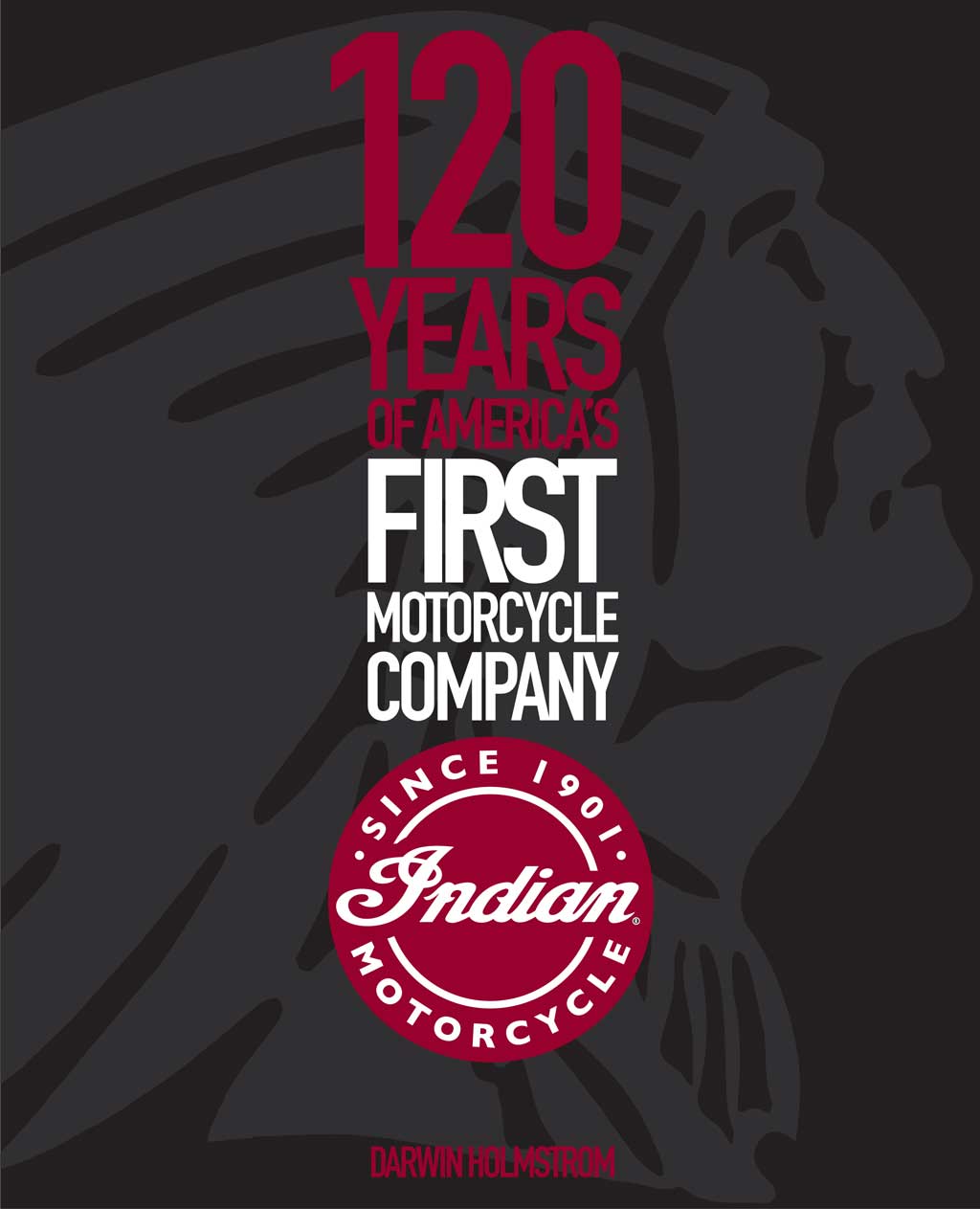 This officially licensed book tells the complete story of Indian Motorcycle, America’s first mass-produced motorcycle maker, from its start as a bicycle manufacturer to the purchase of the brand by Polaris Industries in 2011 and the subsequent new Indian motorcycles.

In the early years of the 20th century, they dominated the world’s racetracks and showrooms, earning the brand a worldwide reputation for quality, performance, reliability, and technical innovation, but they fell on hard times and, in 1953, was forced to file bankruptcy.

The brand never quite died, however, thanks in large part to fanatically devoted enthusiasts who tried to resurrect it for over half a century. Then, finally, Polaris, maker of the highly regarded Victory motorcycles, purchased the brand, and (re) released the Chief and Scout models.

Available from all good bookshops, and online retailers, Indian Motorcycle: 120 Years of America’s First Motorcycle Company is on sale now.