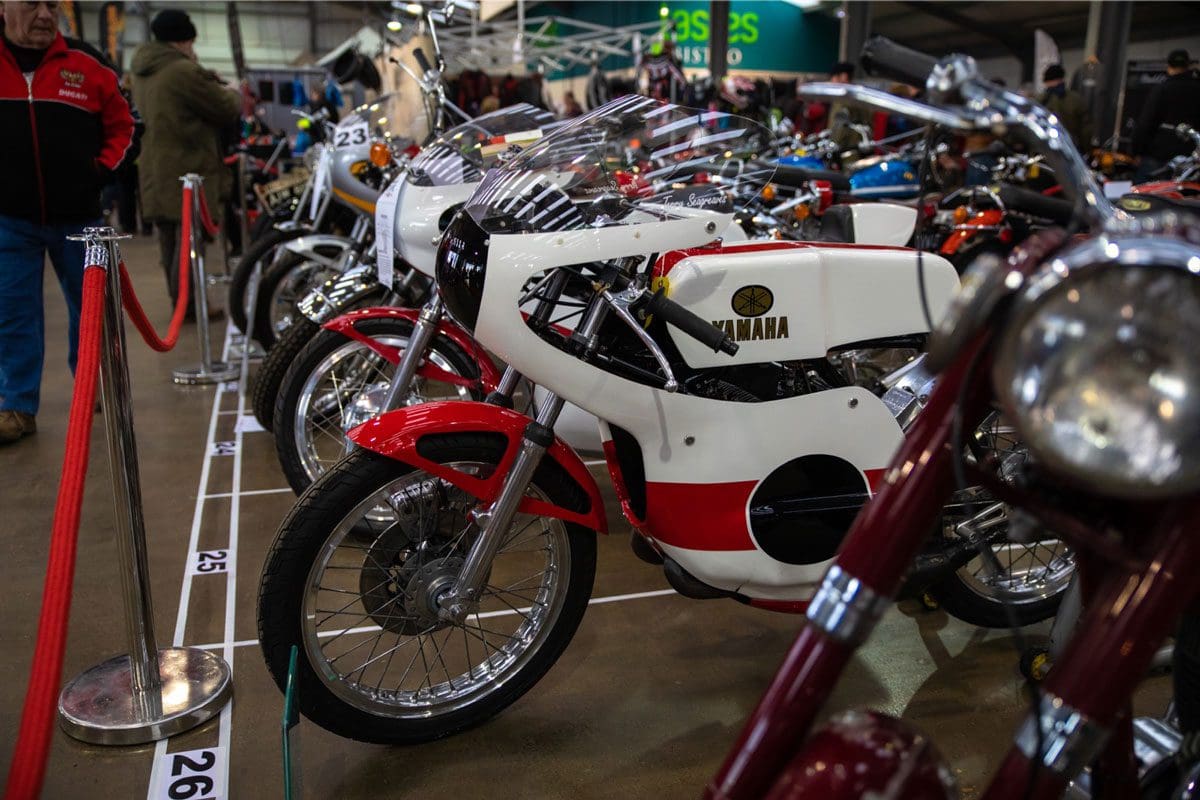 TT legend Phillip McCallen will be guest of honour at the Classic Bike Guide Winter Classic Show in a new year treat for motorcycle fans.

The popular Irishman will be joining the crowds at Newark Showground on January 8-9 and be interviewed over the weekend by Lincolnshire racing star-turned-presenter and fellow TT winner, Steve Plater.

There’s even a chance to meet him! 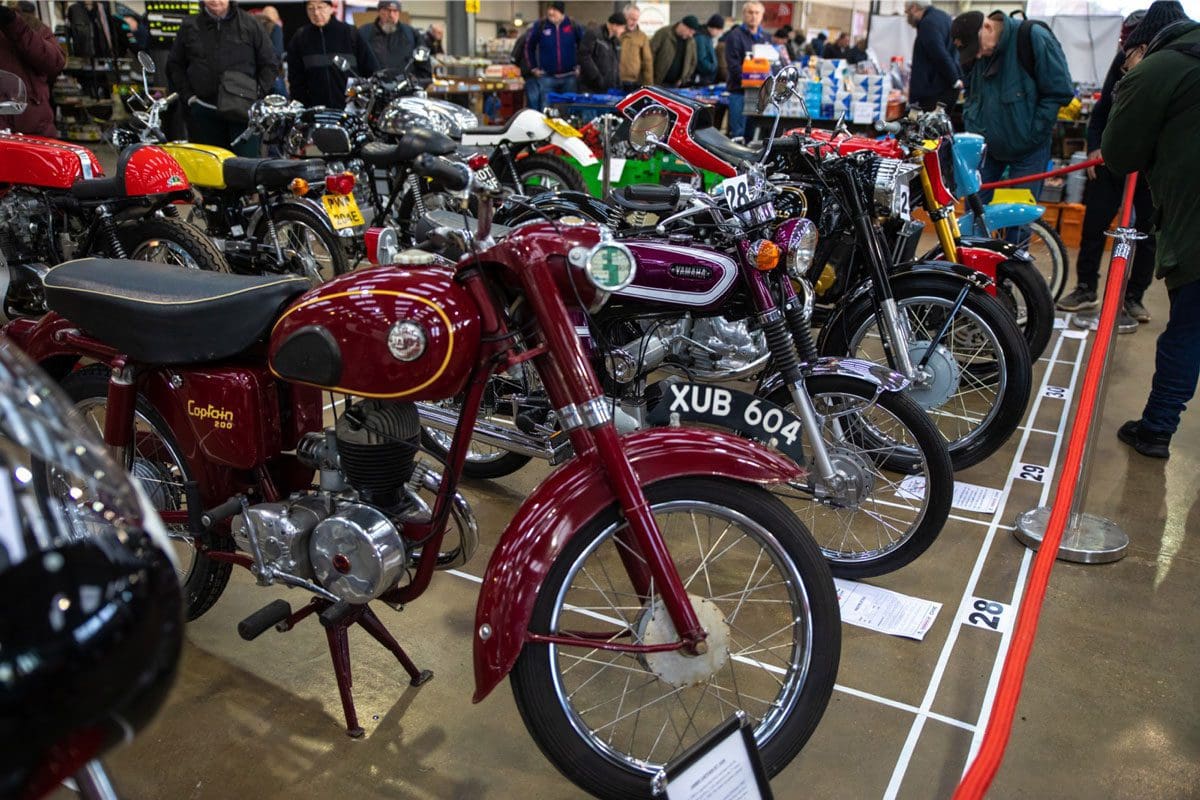 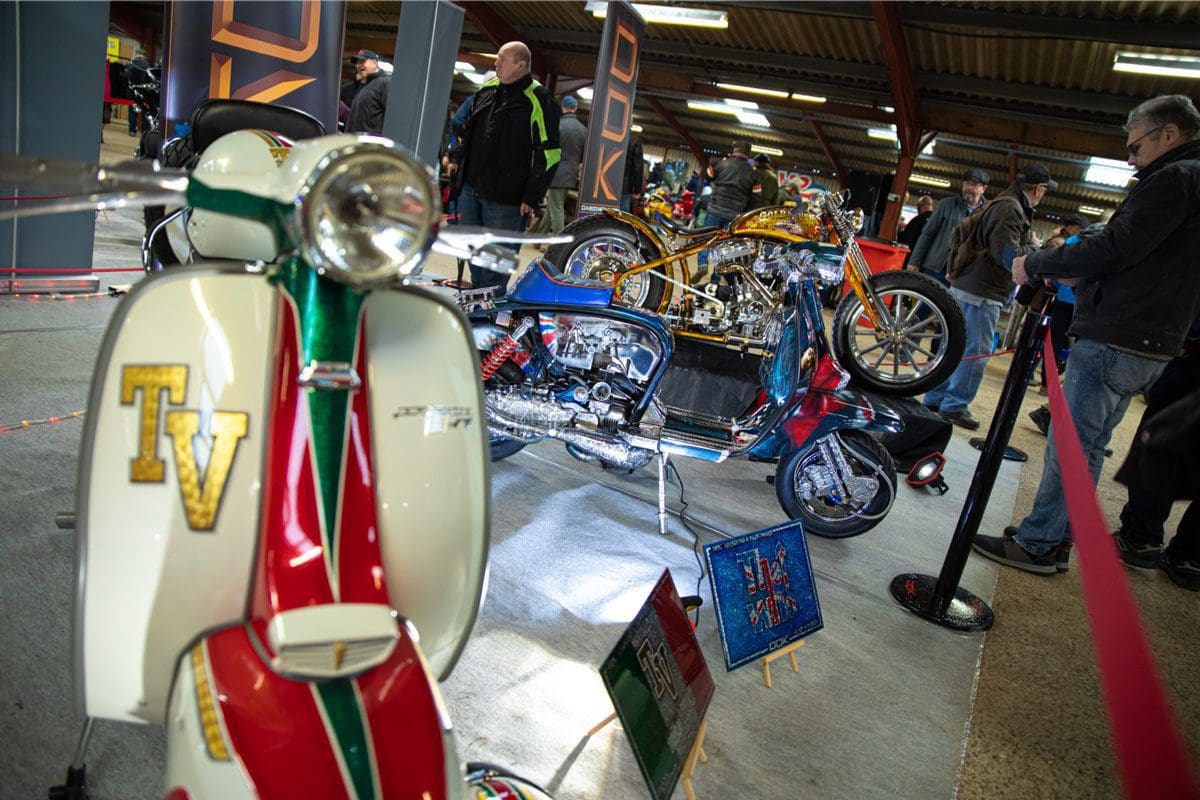 Phillip McCallen is synonymous with Honda, road racing… and winning! He is without doubt one of the most gifted road racers of the modern age; 11 times a winner at Isle of Man TT, multiple winner at the North West 200 and the Ulster GP, winner of the Macau Grand Prix and British Supersport.

At the peak of his power ‘Supermac’ collected 1st place trophies at almost all road race meetings. In 1992 at the North West 200 McCallen had five race wins from six starts. At the 1996 Ulster GP he took five wins in one day and perhaps his crowning glory was winning four races out five at the Isle of Man TT, a record which stood unbroken for 14 years. 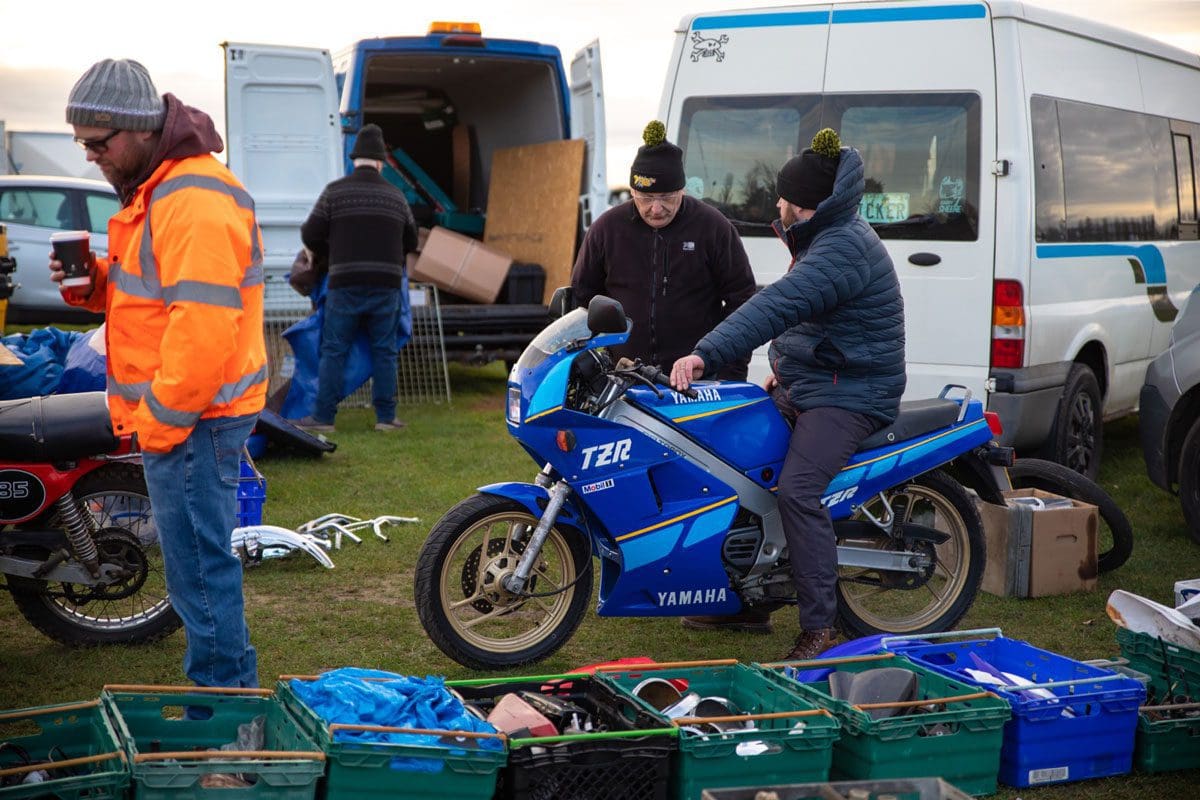 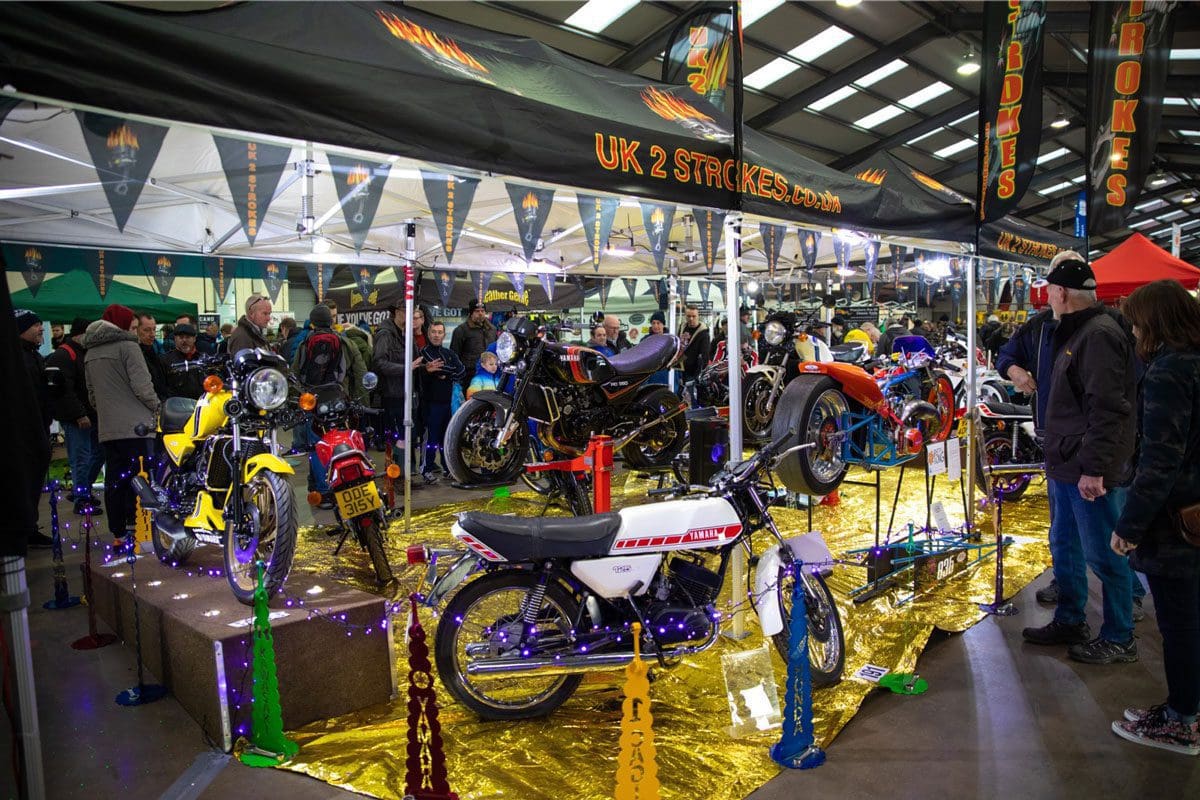 Supermac retired after nearly two decades of motorcycle racing in which he demonstrated a take-no-prisoners approach to his racing. Through the highs and lows of his career he became the poster boy for road racing fans the world over in one of the few golden ages of the sport.

Showgoers can expect to see the usual attractions that make this season opener a stand-out event.

Motorcycle owners’ clubs will return with their impressive displays alongside a large indoor and outdoor trade and autojumble section, and a large collection of privately owned motorcycles will be on display. There will also be live firing-up sessions of a selection of bikes and scooters, leading on to the large and music-filled Scooter World and Custom Bike Halls.

Tickets for the event are on sale now at an early bird price of £10 until January 3. 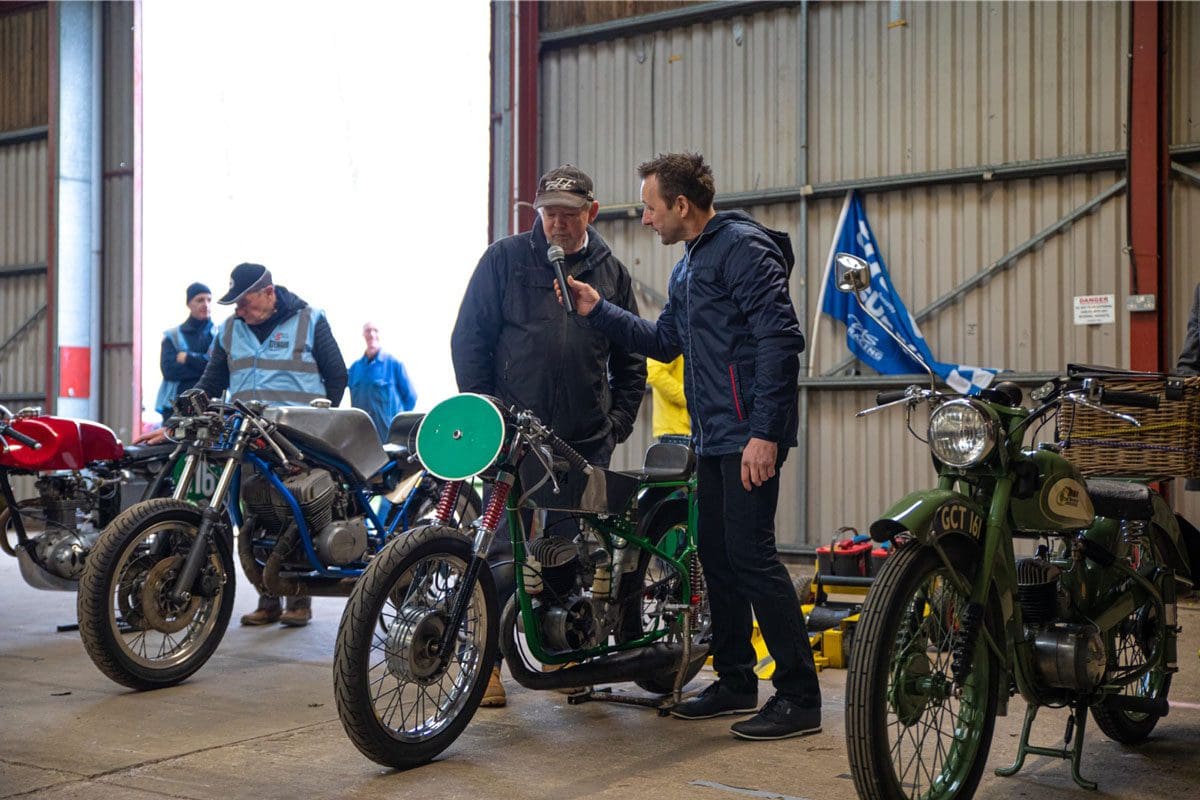 Advance ticket buyers have the chance to win one of four copies of Supermac – Phillip McCallen’s autobiography – with the opportunity to get them signed by the man himself at the show!

Anyone who buys an advance ticket before January 3, 2021 will automatically be entered and notified shortly after this date. Terms and conditions apply.