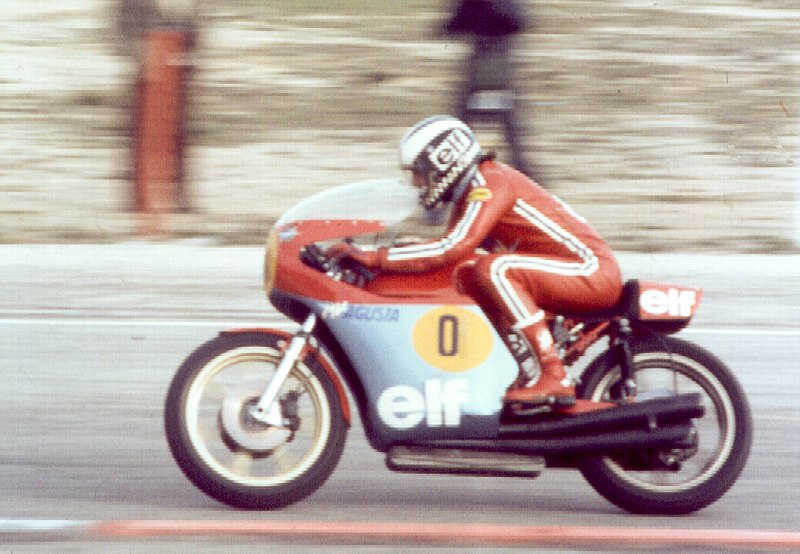 The Read family released a statement on Thursday to report that he had died peacefully in his sleep on the morning of October 6th. He was 83.

Phil is best known for winning Yamaha’s first world championship title in 1964 with four more Yamaha-mounted titles including one fought as a privateer, plus two premier class 500cc world championships in 1973 and 1974 for the Italian MV Agusta marque. 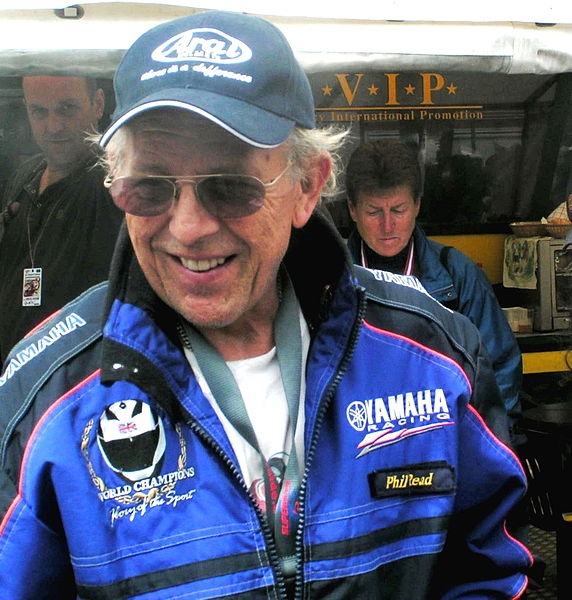 Born in Luton in 1939, Phil began his racing career in 1961, when he raced in the 350cc class at Isle of Man TT. This would be the first of 8 Isle of Man TT Race wins, which earned him the nickname ‘Prince of Speed.’
His prolific racing career also included 52 FIM Grand Prix wins. In 2002 he was granted the status of “MotoGP Legend” by Dorna.
Phil is survived by his sons Michael, Graham, Phil Jr, Roki and daughter Esme’. Further details on any public celebrations of life will be shared.
James Robinson pays tribute to Phil Read in a new book from Mortons Books, Phil Read 1939 – 2022. 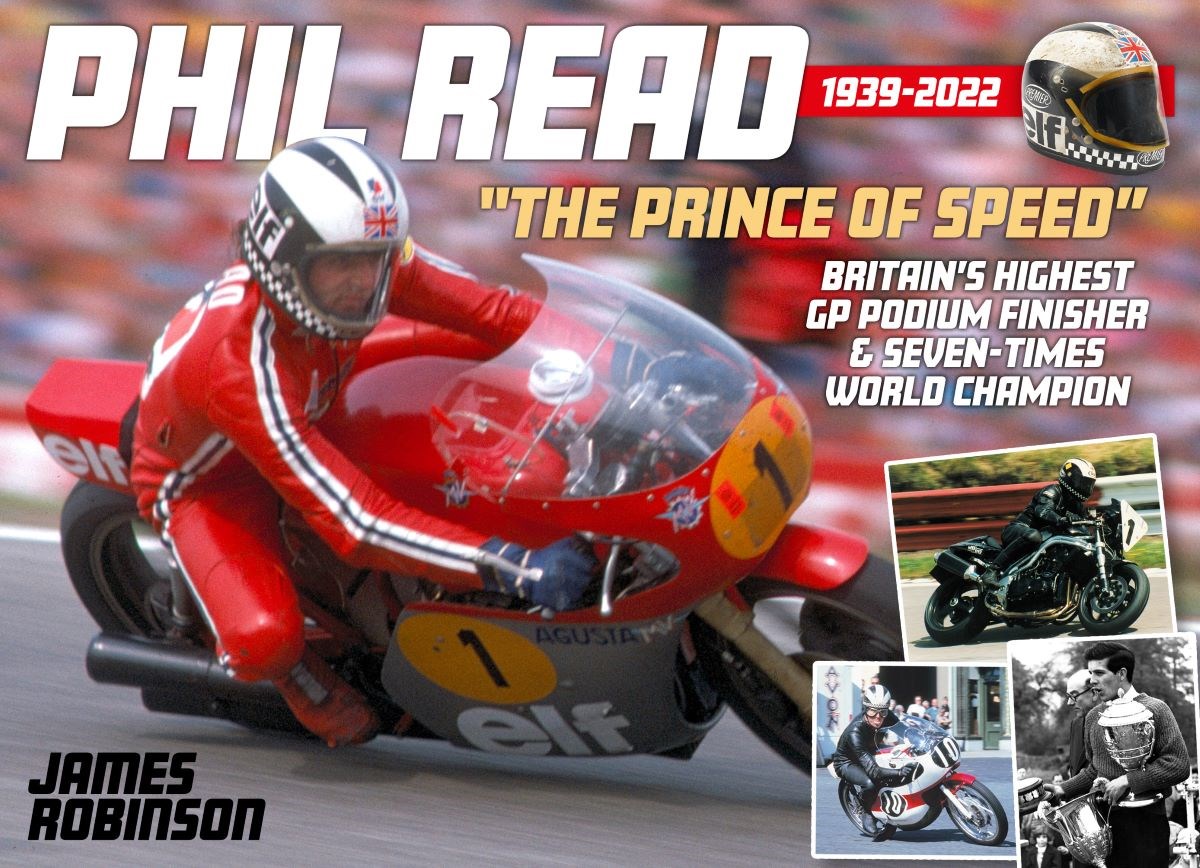